Who is it For

Uni5 education is based on the Universal Energy Pattern system. The efficiency of the system is continuously being researched in few schools in India, on children between the ages of 1 to 14 yrs since 2007.

Know More About Us

Uni5 education is based on the Universal Energy Pattern system. The efficiency of the system is continuously being researched in few schools in India, on children between the ages of 1 to 14 yrs since 2007. The outcome has been very promising and has attracted visitors from all over the globe to implement this system in regular schools and in home schools.

The major research findings are listed below:

Human  being mimicked the patterns of nature and evolved faster by creating tools. The Universal Energy pattern that is the basis of all scientific processes and mathematics, is given to the child at a very young age. In this critical period, when the child is exposed to all these energy patterns, the child starts to wire millions of neurons in their brain and become smart for the rest of their lifetime. When scientists use the link between pattern recognition and human intelligence to build the next generation of artificially intelligent machines, we through Uni5 education use it for creating generations of smarter children and future adults. No child is a slow or a fast learner. It all depends on how effectively an educationalist presents patterns to the children. Such a revolutionary system known as Uni5 pattern can help children and adults to learn faster.

From history, smartest people are those who were able to recognize the patterns like Ramanujam. The nobel prize winner and physicist Richard Feynman, in his biography mentions about the knitting pattern, alternating black and white tile patterns and several other patterns that his parents introduced to him during his young age as the keys to his success. His energy diagrams are very famous in physics, Quantum mechanics and Quantum theory. In Uni5 system, energy flow diagram is a universal phenomenon and is always self-connected for efficient learning.

There are two models in Uni5 System of Education, the SHARP and A-SHARP schools. Schools Helping Advanced Recognition of Patterns,acronym as SHARP 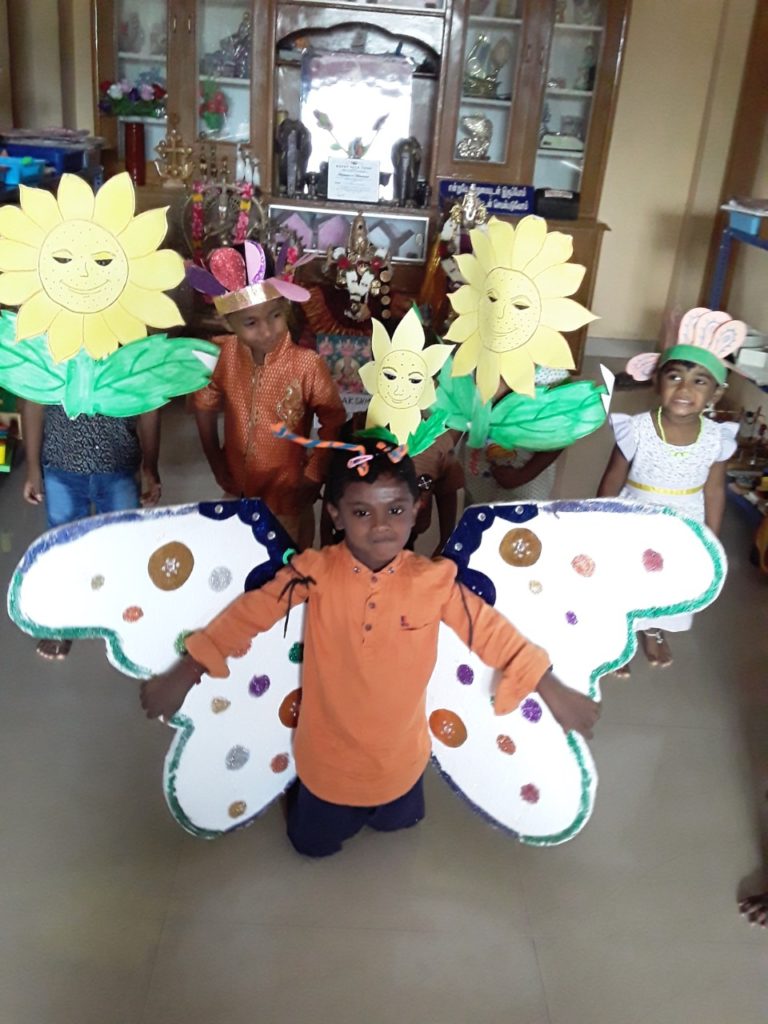 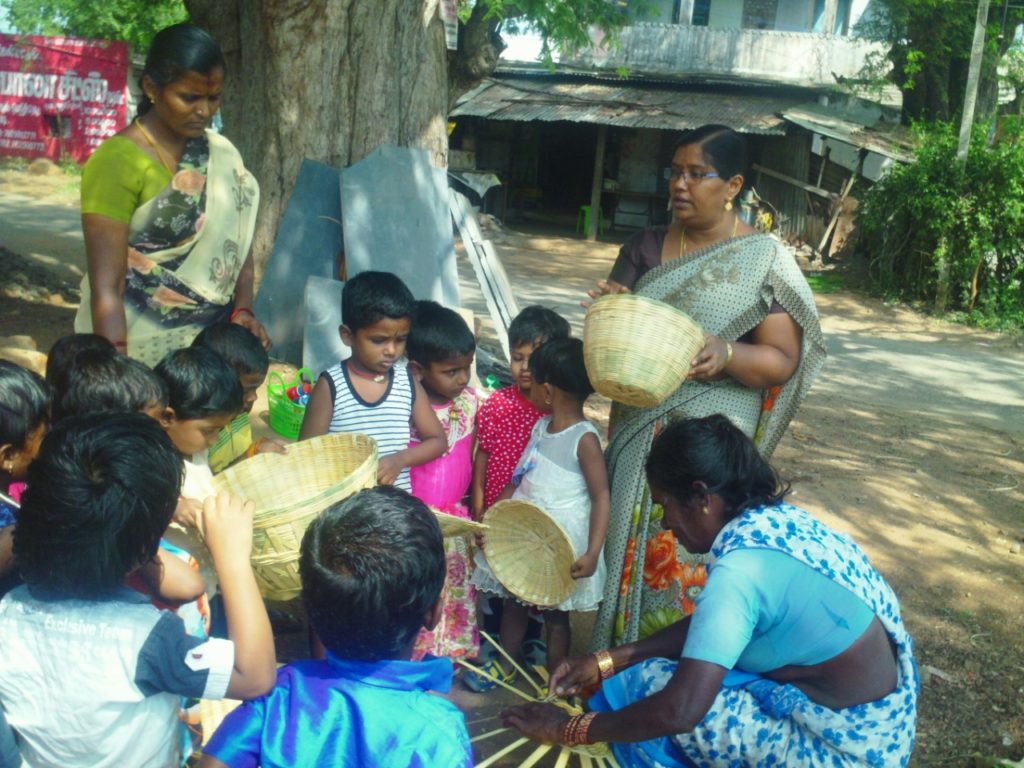 Dr.Pradheep Chhalliyil, PHD, received his Doctoral degree in Cancer Biology from India, for identifying a novel anti-cancer compound from a plant. He has co-authored a book “Diet and Cancer” in Tamil (Indian Language) with Dr.M.Madeshwaran. 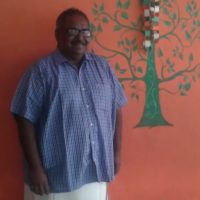 Dr.M. Madeswaran. Ph.D -Education Director, Financial Officer and Principal of Sakthi Uni5 Schools India. He has been doing voluntary work since the inception of the organization, but became active in leading the Sakthi school projects in 2006. Dr. Madeswaran is a certified Montessori teacher. 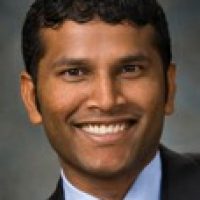 Dr. Sendurai Mani. Ph.D, a Molecular Biologist by training is  an Associate maniProfessor doing research at The University of Texas M. D. Anderson Cancer Center, in Houston, Texas. Dr.Mani received his Doctoral degree from the Indian Institute of Science,  working on the molecular mechanisms of liver detoxification.

What People Say About Us

I am happy to present education through this system.I have to prepare the syllabus ahead.We have lot of new concepts. We are challenged with settling very young children below 1 year and making them understand the concepts of higher science. We are happy that our parents have great respect and confidence in us.We are united, we plan and work together for a great success of future generations.
Ms. Mahalakshmi
I am happy to work as an UNI5 staff.I have changed in my personal life after handling UNI5 sessions.This system assist to construct a harmony in human society. I am very happy to know about various festivals of all religions. We have to be united to deliver this system well.My 1 year old child is also doing well in this system.He has developed more inner order.
Ms. Hemalatha
I feel real freedom to work.Importance to more human values and spirituality is the highlight of the system.We forget our worries at home and work here. I have learned more through nature walk sessions.Love for nature and conservation is very much developed within children.The system gives freedom for child to express
Ms. Vinothini
View All
×
×